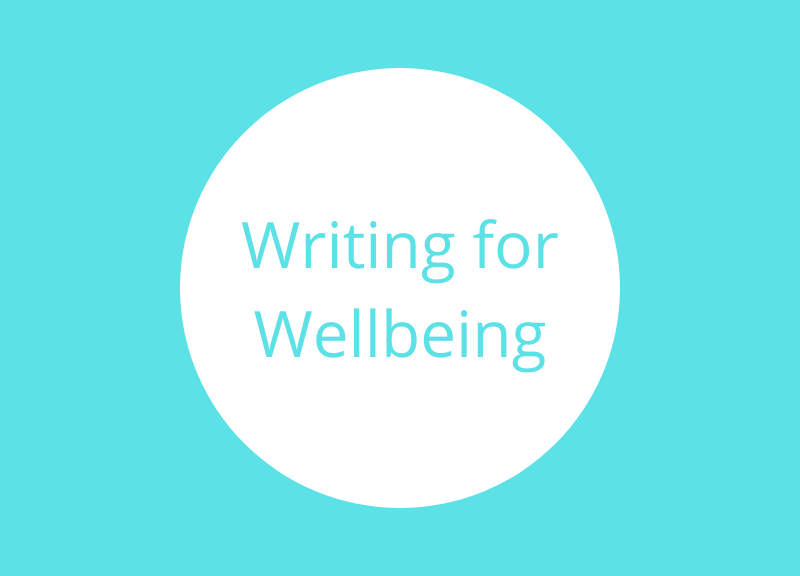 One of the NHS 5 Steps to Mental Wellbeing is ‘give to others’ so, in today’s Creative Writing for Wellbeing session, I’ll be introducing Georgiana Essie Budgett OBE, to tie in with Remembrance Day.

Georgiana was born on the outskirts of Bristol in 1867. By 1914, she was the founder of the Bristol branch of the Red Cross. After receiving a postcard from a Bristol POW telling her about the terrible conditions at the camp, she raised funds to send food and clothing packages to him and other POWs. Georgiana’s parcels became a lifeline for the prisoners and in 1918 she was awarded the OBE for her work with the Red Cross.

Using inspirational role models in a writing for wellbeing session can help not only to motivate participants and trigger ideas for their own writing, but also helps develops a sense of empathy. It’s a great way to introduce a little local ‘hidden’ history and who knows where some further research after a writing session may lead a writer. Before we know it, a new book may be in the making.

From a wellbeing perspective, there will be a discussion around what ‘giving to others’ actually means and how we can do this. One way of doing this is to volunteer as a letter writer with a charity.

Or, alternatively, read more about her and other inspiring women here on the Inspiring Women Project at South Gloucestershire Council.